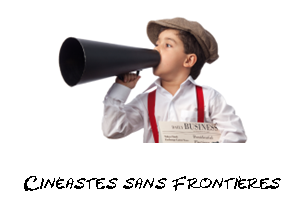 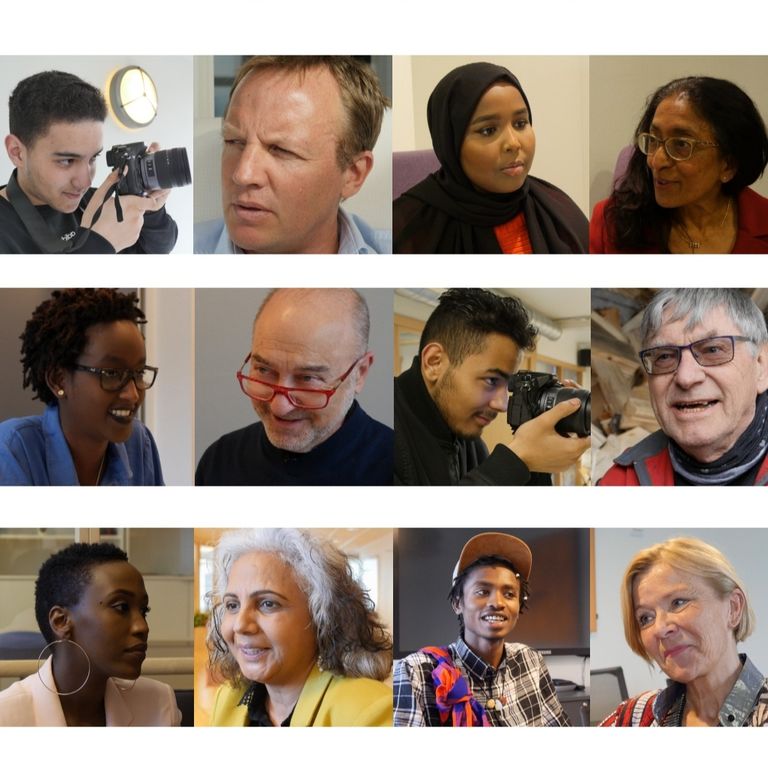 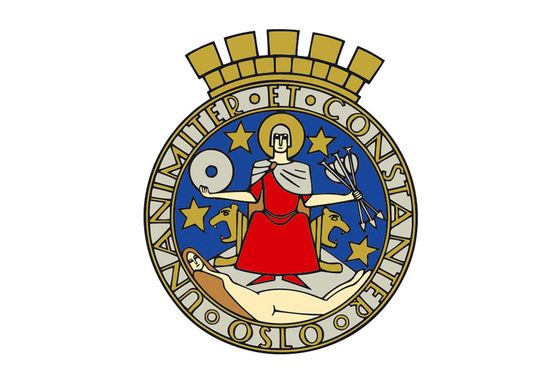 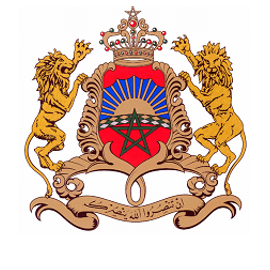 Genesis of the project

The "Inspiring" project started in September 2018 in Oslo in collaboration with the City of Oslo and with the support of the Moroccan Embassy in Norway. It was launched out of the concern that some youth without a project and lacking a sense of direction might turn to negative role models that could eventually lead them to delinquency or violence.

Funded by the Norwegian Ministry of Justice and Public Security, Cinéastes sans Frontières has developed a prevention tool to counter the risks faced by these youth in difficulty.

Throughout this year of work and research in Oslo, we were able to show that meeting and exchanging with positive role models can have a determining role in the trajectory of youth in difficulty, identified by social workers as being at risk, as well as youth in search of points of reference, values, and meaning in their lives.

To achieve these results, we relied on very attractive medium to youth: the camera. It was the camera that helped to keep the youth committed to the project. The camera, also provided a context for working with positive role models and encounters could be made through it.